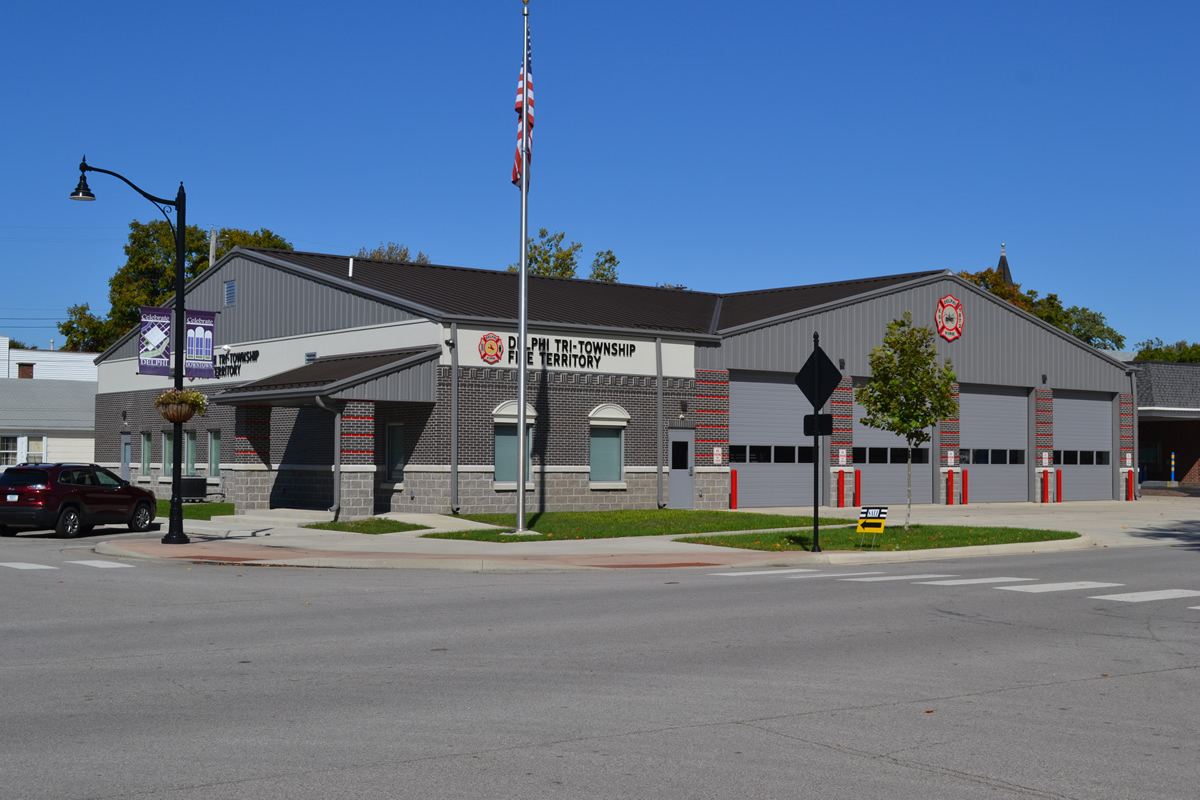 The Tri-Township Fire Department serves the City of Delphi and Deer Creek, Madison, and Tippecanoe Townships. 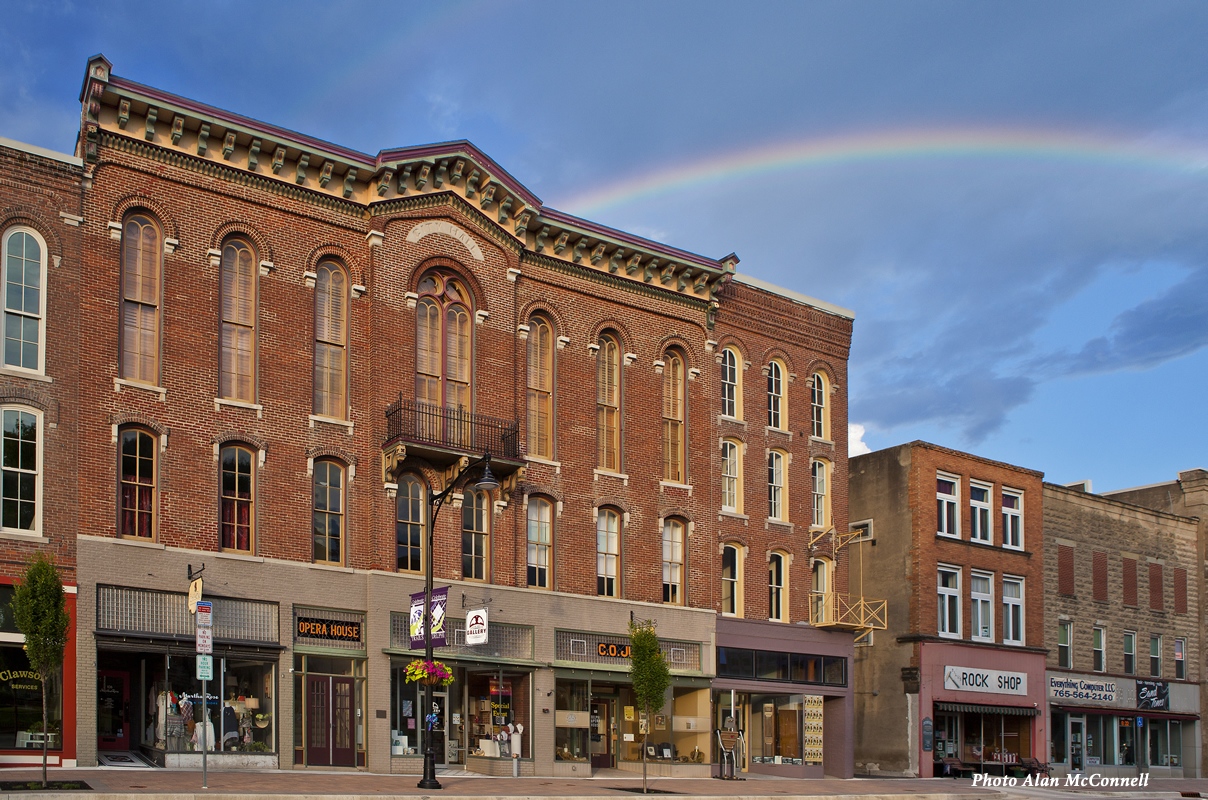 NOTICE OF PUBLIC HEARING REGARDING DEMOLITION OF UNSAFE BUILDING AT 106 E. MAIN STREET

An order of demolition of the unsafe building at 106 E. Main Street was sent August 14, 2020 to the building’s owner Hageman Property Investments, LLC.

Direct inquiries to the Mayor’s office This email address is being protected from spambots. You need JavaScript enabled to view it., phone 765-564-3039.

The Delphi Water Works is developing a Wellhead Protection Plan for their new municipal water supply well (Well 6) located behind the Save A Lot and near the canal. As a first step in developing the plan, a local planning committee is being established. The committee will be comprised of area citizens who in partnership with the Water Works and City will make decisions on how best to protect the community’s drinking water supply from potential sources of contamination.

Interested parties are invited to attend and learn more about the process and/or volunteer to serve on the local planning team. The meeting will be held at the Board of Public Works and Safety Meeting at the Community Center, 311 N. Washington Street in Delphi on September 21, 2020 at 5:30 PM.

Please contact Craig Myers at the Water Works with any questions or concerns at 765-564-3944.

From the Office of the Mayor

September 4, 2020 – Two parking ordinances and an amendment to the Weeds ordinance were passed by the Common Council at their August 3rd meeting and are now set to go into effect.

WEEDS OVER 10 INCHES IN HEIGHT

“Overgrown yards are among the most frequent complaints that we get at the City,” stated Mayor Anita Werling. “This amendment to the Weed Ordinance removes some ambiguities and makes owners or residents at an address responsible for maintaining their property free of weeds or rank vegetation over 10 inches in height.”

From the Office of the Mayor

Individuals interested in being considered for appointment to fill any one of these vacancies should send an email to Mayor Anita Werling at  This email address is being protected from spambots. You need JavaScript enabled to view it. including a statement of interest and summary of qualifications for the vacancy.

August 17, 2020 – The City of Delphi Common Council met in a special-called meeting Saturday, August 15 at 7:00 p.m. for the purpose of filling the vacancy of the office of Mayor following the resignation of Shane Evans to become Chief Deputy Prosecutor for Carroll County. Candidates Dale R. Seward and Anita Werling presented opening statements and answered rounds of questions from the Council. Following Council discussion, both candidates were nominated to fill the vacancy. In the election that followed, Anita Werling received a majority of the Council’s votes and was announced as the Mayor to become effective at midnight, August 16, 2020. Werling was then sworn in by Clerk-Treasurer Leanne Aldrich.

“It is an honor to be selected as Mayor of this great community,” said Werling. “I will do my best to represent the interests of the City and its residents and to keep Delphi on the path of progress led by Shane Evans.” Werling has served on the Board of Works since January, 2020 and on the Carroll County Area Plan Commission since March. She served on the committee that planned the Stellar Communities application and project implementation beginning in 2012 and oversaw the restoration and rehabilitation of the Delphi Opera House project. Ms. Werling has been very active in the community since moving to Delphi in 2005, serving on numerous non-profit boards, steering committees, and task forces.

For additional information about the election or the new Mayor,  e-mail This email address is being protected from spambots. You need JavaScript enabled to view it.

By accepting you will be accessing a service provided by a third-party external to https://cityofdelphi.org/

**Spring Cleanup Saturday, May 7**
All items should be placed in orderly fashion at the curb by 6:00 a.m.
The following items will NOT be taken:
Questions: Contact Street Department at 765-564-2353.